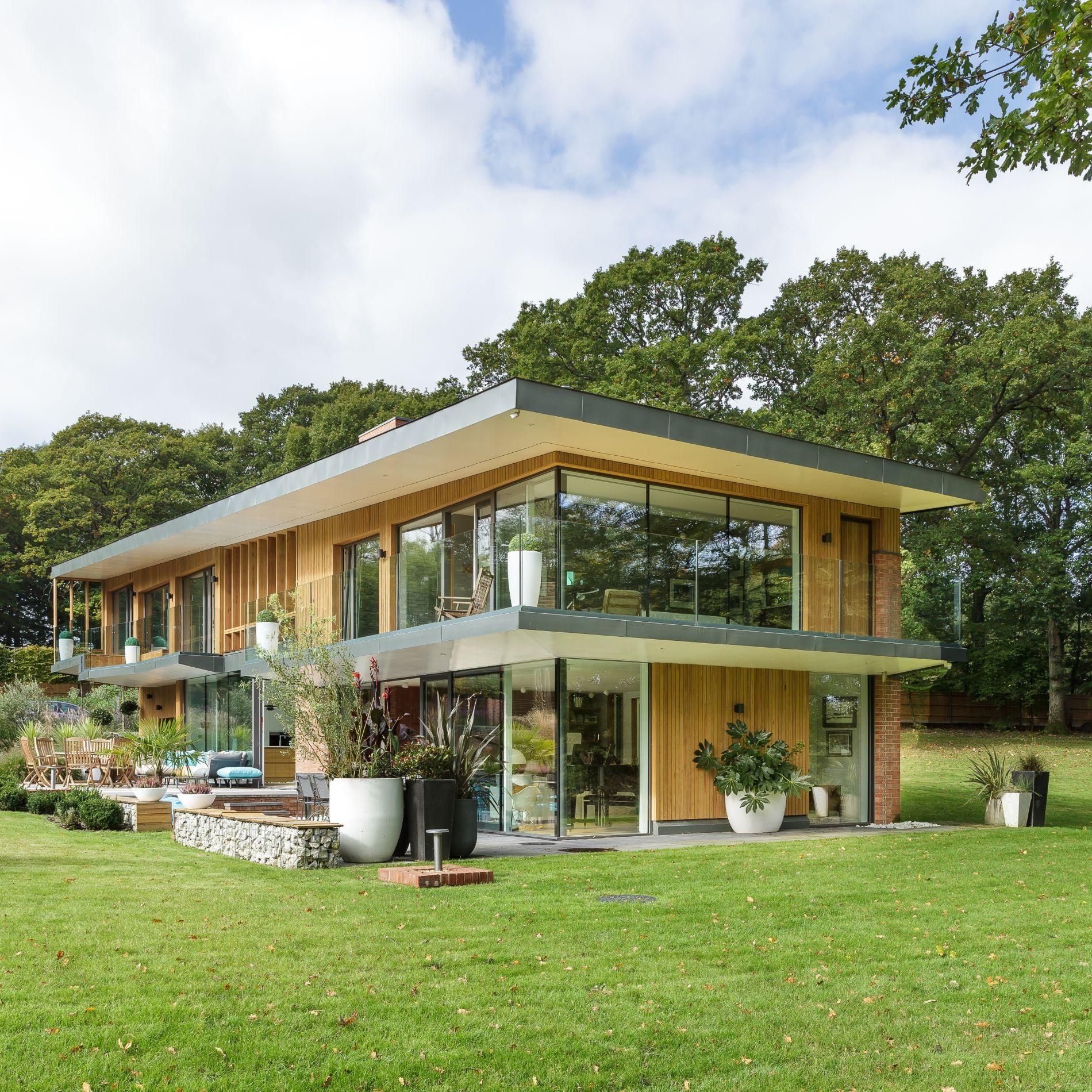 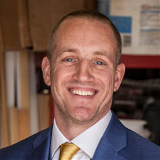 Andy Stevens runs his own building company, Eclipse Property Solutions Ltd and his own consultancy, Eclipse Property Consultants Ltd. He is still on the tools so is still very much hands on. His company has won several awards for their outstanding craftsmanship and end product – extension of the year in 2010 and bathroom of the year in 2015. Before this he was developing for many years. He was also Vice President of the London region of the Federation of Master Builders where he was on the board for nearly a decade.

He has produced and presented his own radio show, filmed for media companies and big brands and presented a weekly live show for OnTheTools, who have 4.5 million followers. He also hosts his own weekly podcast called Build:It which covers everything in the construction industry in a unique way. He has nearly finished a book on how to get the best out of your builder which is being published soon, he writes for national press, property magazines including Homebuilding and Renovating Magazine as their expert builder and also films their ‘How to’ videos, which looks at how to build an extension from the initial planning application all the way through to the final coat of paint. He has worked on the BBC, ITV and Channel 4 in building related programmes. He is also an expert speaker at the property and building exhibitions up and down the country including Grand Designs Live, Ideal Home Exhibition, Homebuilding and Renovating and UK Construction Week. He chairs many panels on Mental Health in construction.

He is The Lighthouse Club’s ambassador and was also appointed Volunteer It Yourself’s first ambassador. He is finalising more ambassador roles with some major construction brands.

His hobbies include golf, travelling, Welsh rugby and making play houses, kid’s dens, bespoke furniture etc. He is a strong advocate for mental health, especially in the construction industry and has presented a series interviewing people in the industry who have struggled. He has not just spoken of his own difficulties and how he overcame them, but also speaks at exhibitions and conferences on mental health in construction and now advises companies and Government in America, Canada and the UK.